Thrift Stores Thrive During A Recession; But Where Are The Donations? 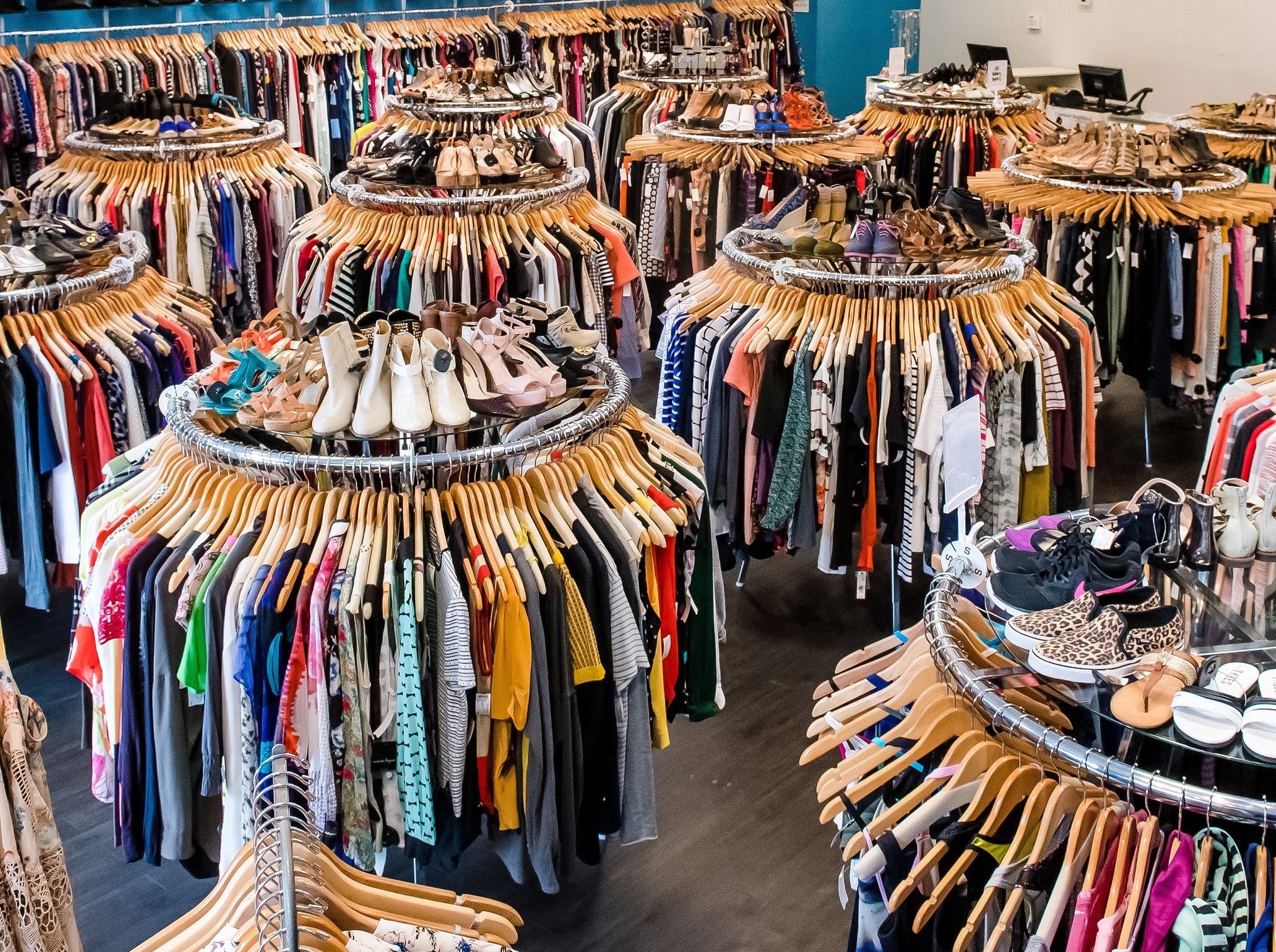 Thrift stores have always had a reputation of thriving during the recession. If there was any industry that was recession proof; it was the resale fashion industry. People are already discussing the influx of newbie and seasoned thrifters; that have been shopping during this economic transit. As shoppers have increased; the donation rate at various thrift stores have drastically decreased.

My keene observations started in late August 2022, when I started thrifting for fall fashion. I decided to go to one of my favorite thrift stores in the city; and I also went there in the first week of September. During these thrift trips the racks where stacked and filled with gems, to the point was hard to even move through them; but in hindsight this is a thrifters dream.

I decided to check the store out again in October 2022; and it didn’t take long for me to observe that things have changed. Racks were no longer stacked, in fact some of the racks were quite empty. Sections of clothing that were once filled with items; have now been moved around to different parts of the store, due to the lack of inventory.

During the pandemic a lot of people were shopping and thrifting online; and we can see the effects of the pandemic on thrift stores due to the rise in donated fast fashion; but the evolution in the resale market also plays a role. People who previously donated to thrift stores, have now resulted to reselling their items online during the recession. There were also a lot of people who resold their items during the pandemic; and created their own online vintage stores. 2020 saw a rise in instagram thrift stores; with many of them transitioning into digital content creators post pandemic.

Another reason for the lack of donations is that some people haven’t purged their closets out; while others people didn’t shop or thrift at all during the pandemic; so they have no items to donate.

Lastly, it isn’t on every customers radar to donate to the thrift store. There is a population of thrifters who never donate; but only shop because donating isn’t on their forefront.

If thrift stores want to keep up with the demand in thrifters; they have to make it known that they need more supply. Whether it’s marketing throughout the stores with signs and voiceovers, giving a discount incentive for donating, or educating thrifters on how donating can serve as a tax right-off. Moving forward, there has to be effective and continuous communication between the store’s needs and the consumers.

Have you been observing a lack of donations at your local thrift stores?

Everything must go!✨Tap the #linkinbio to chec

Who can relate to being in your own little world w

Happy Monday!✨Swipe Left To Start Your Week Of

Scroll left to see a few reasons why thrift stores

Having a process of elimination is highly benefici

You can never have enough thrift tips to amplify y

You can be giving sporty spice one day, posh spice

It’s Givin’ Casual Slay✨Sometimes you may

It’s no secret that Tik Tok has been taking over

The thrift experience is found to be very relaxing

Style Tip: Sometimes all you need is a belt!Thes

Trends come and go; but an intentional wardrobe wi

Style Inspo Saturday✨There is a lot of joy and

Hawaii Thrift Haul 🌺✨I wanted to show you a

Thrifting In Hawaii! 🌴I recently went on a tr

This is your sign to incorporate more vintage dres

Upgrade your style today with this insightful e-bo 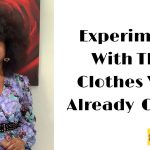 How To Experiment With The Clothes That You Already Own 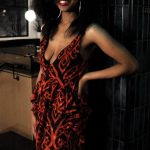 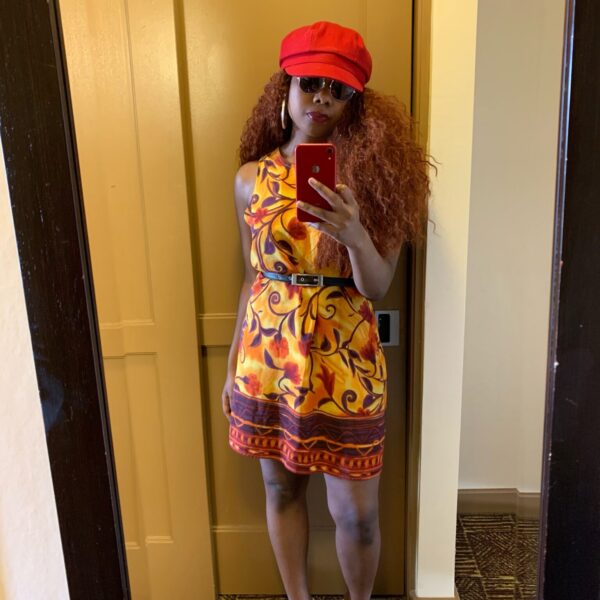 Thrift With Key: Thrift Finds I Found In Honolulu! 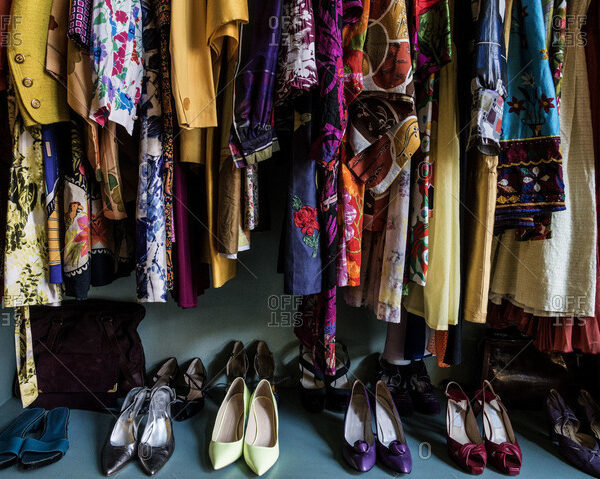