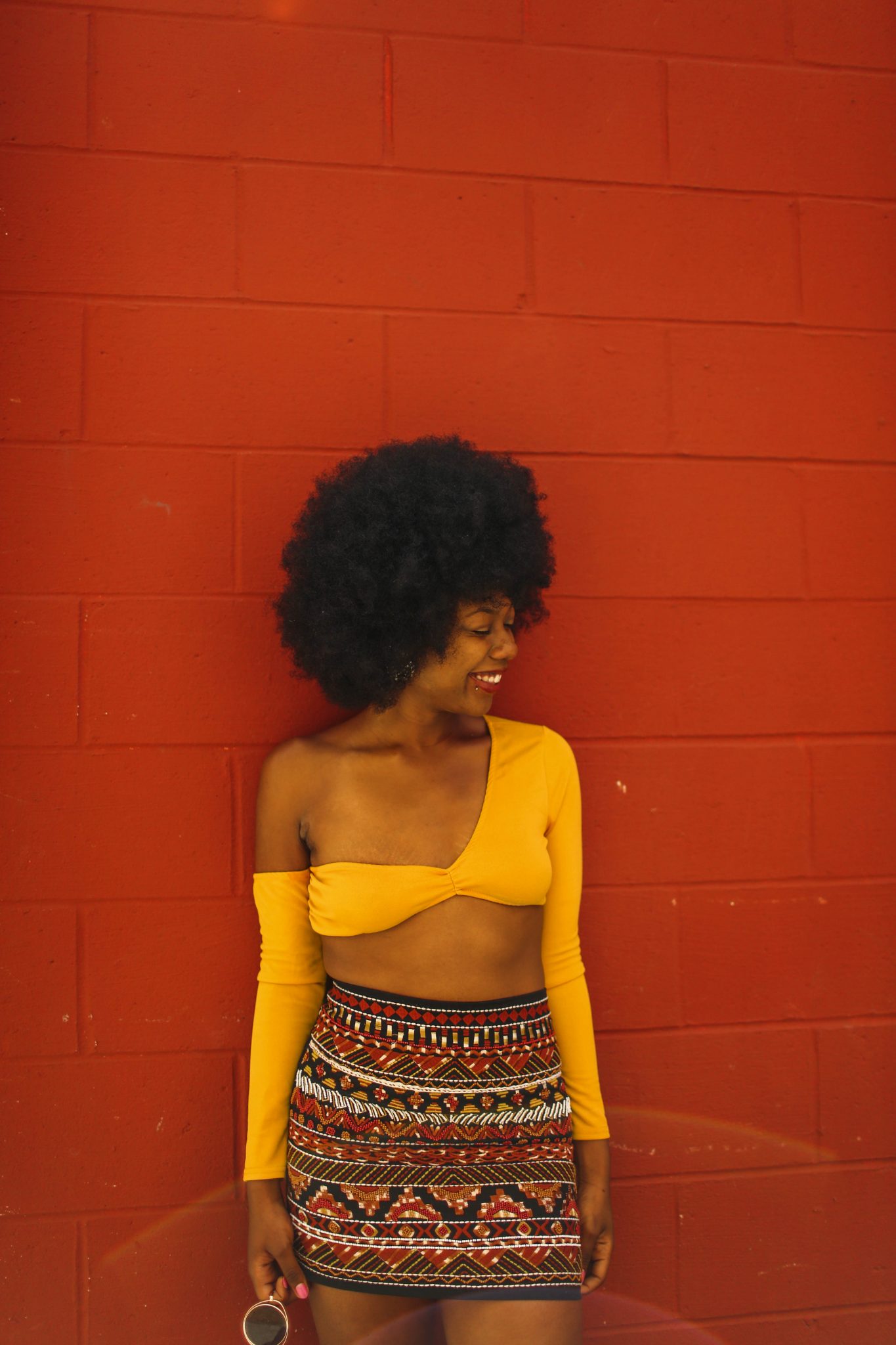 So far in my blogging journey, this shoot has been my favorite one up to date! It was my first shoot in Roxbury, a heart of Boston that I grew up in, and it was also my final shoot day, with the photographer I collaborated with, Sydney Claire. Definitely a bittersweet moment, but I’m excited for Sydney. She  now resides in New York, as she grinds to make her dream come true ..to become an influential Fashion Photographer.

Throughout my short lived experience of working with Sydney, her drive for her creative gift intrigued me. But it was her bravery, and her courage to make her dreams happen, that inspired me immensely. Being a creative is never easy, especially when you live in a capitalist society. Especially if you’re unconventional, or you want to life with some form of unconventionality. A life where you make the rules, and free to pursue your dreams.

Similar to Sydney, I possess my own desires of leaving the Bean, and pursuing my dreams somewhere new. Boston is home, and it will always be home. But I don’t fit the city’s conservative mold, and I never have, and I never will. Don’t get me wrong, there are a lot of creatives in Boston, but I’m sure several of them feel the same way, that they don’t fit the conservative mold of the city either, since many people leave to fulfill their creative spirits.

An idea of unifitying Boston creatives randomly came to my mind about 6 years ago, when I first thought about my Key To Fashion brand, and what I envisioned it being. Before I ever thought about doing a blog, I had an idea of creating a local magazine that would highlight all the Boston creatives, designers, fashionistas, events, etc, as a way to unify the cities creatives, but I’m not sure why I never took off with it. I think I always had this vibe of Boston, that since it’s such a competitive city, that people would struggle to unite and come together with genuine intentions. Or perhaps at 20 years old, I was probably too scared and not inspired enough at the time, to take off with the idea.

As Sydney and I created this day, we sporadically walked the city, stopping and shooting wherever her eyes caught inspiration. We also started to discuss the Boston Creative Scene, along the way. In our conversation Sydney shared with me, that in her experience as a photographer in Boston, although she met great people, and grew as a creative, it was quite difficult for her to find consistent work. Also, not everyone was the most supportive. Some people were actually down right competitive and mean! In a conservative city, it was hard for her brand to grow and thrive, the way she intuively knew she could in New York. After a month of leaving Boston, one of her photographs has already been featured in Vogue Magazine.

But before I get to the deets on this look, I have a question for my Boston readers, do you all think we can create a united creative scene? Like for Boston Black creatives? I know there is Art Plug, some unity in the music scene (well at least from my observations), and a few other creative initiatives in the city, but how can the city create more collective, positive creative scenes in Boston, where even all of those scenes can merge together? Or a scene for Boston Fashion Creatives?

or have most of us decided, we are leaving? lol

I wont lie, I’m on the “I wanna leave” boat as well. And have been on it for a while. But part of me doesn’t want to give up on Boston. Especially before I go. It’s hard to explain.

So I guess, until we all decide to leave, what can we do now?

Share some ideas below, I’m interested to hear what people have to stay about this. For out of state readers, what is your states creative scene like? Please share with us your experience, in the city/community that you reside in!

Okay y’all,  so I’m showcasing another Look Under Fifty! I call it a Transition Outfit: a look that you wear in the transition period of summer to fall, (except, in Boston it looks like Fall is coming MUCH earlier than we want it too, with this weather drop, and all this rain!) 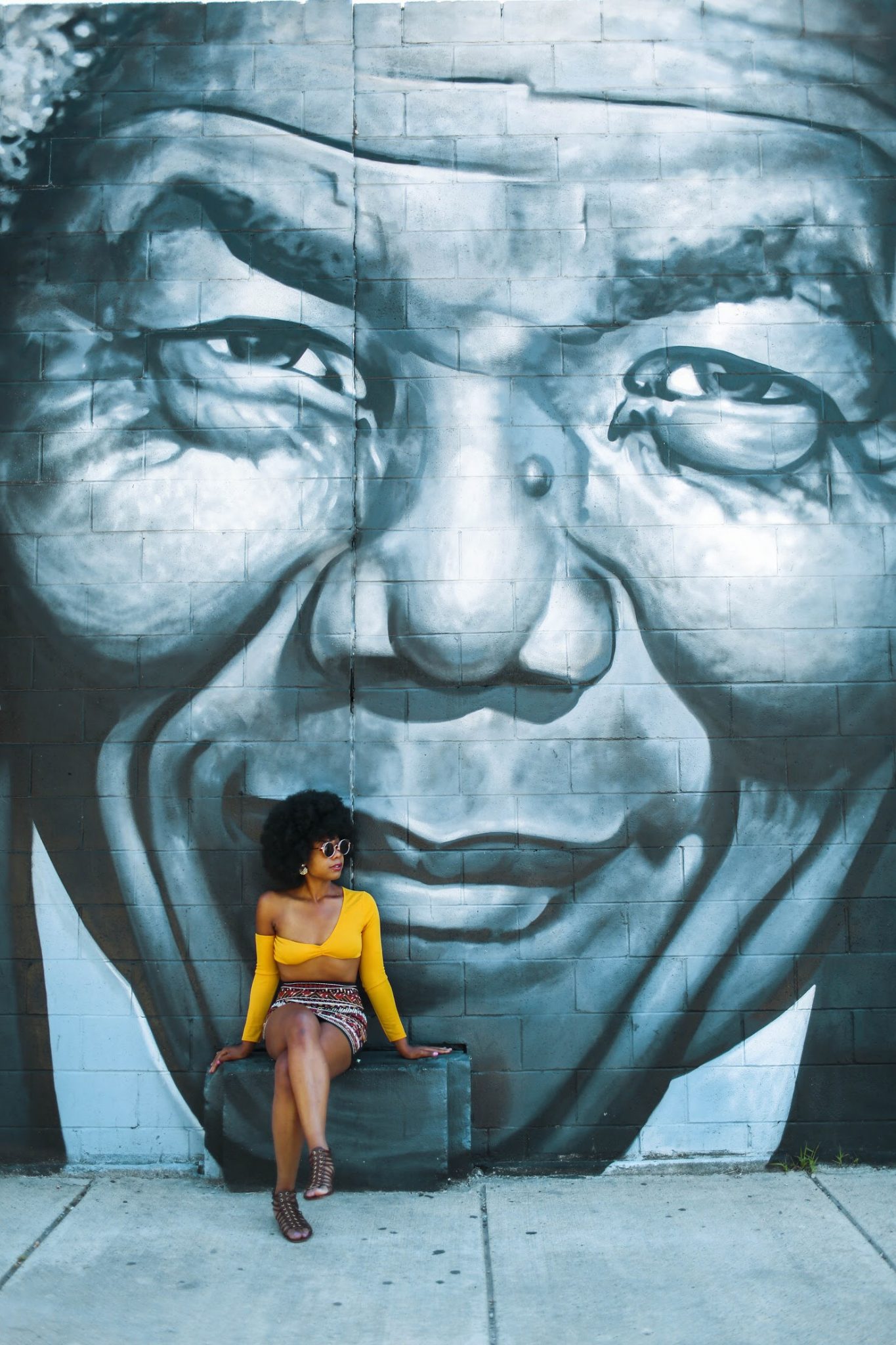 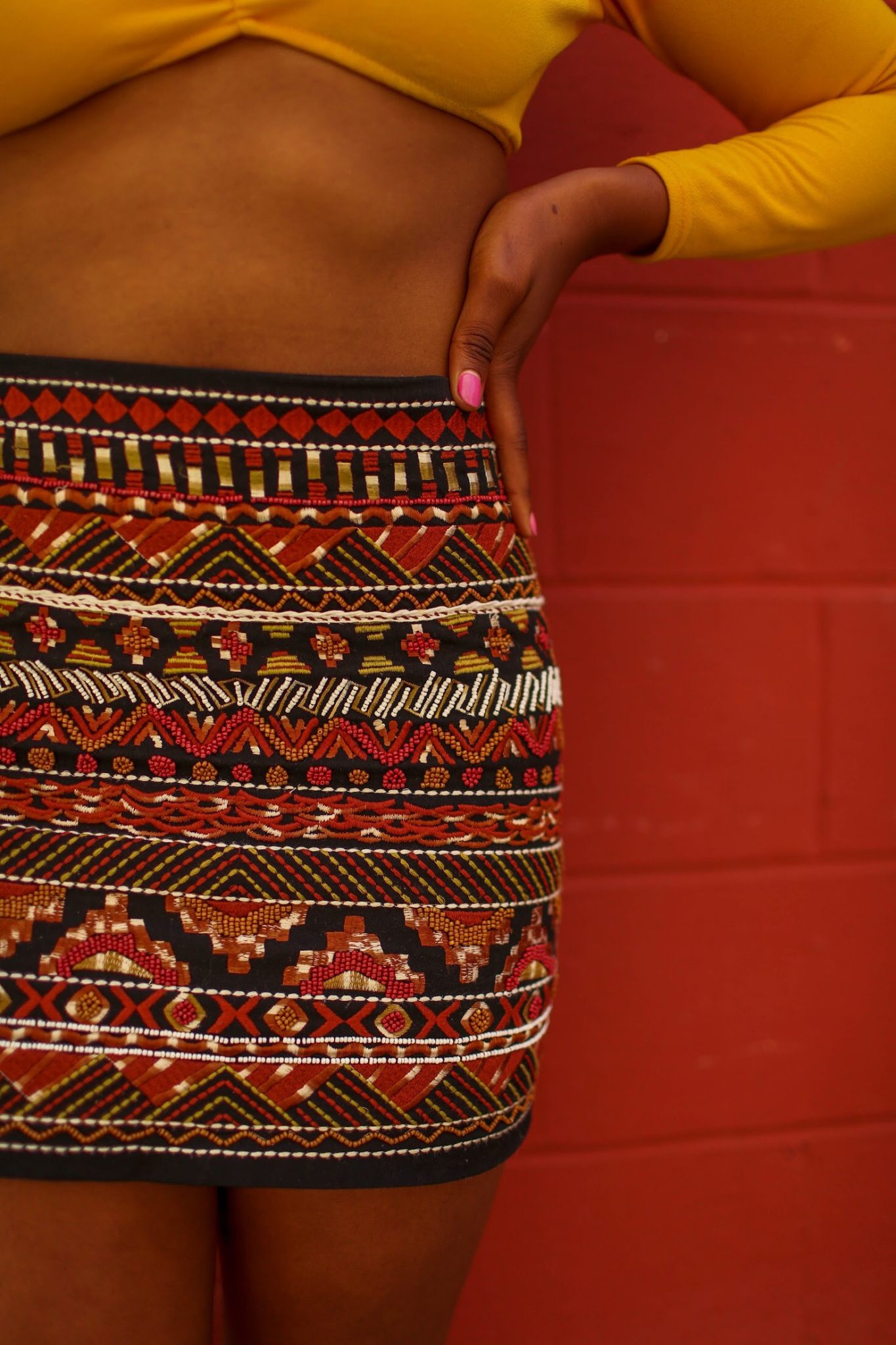 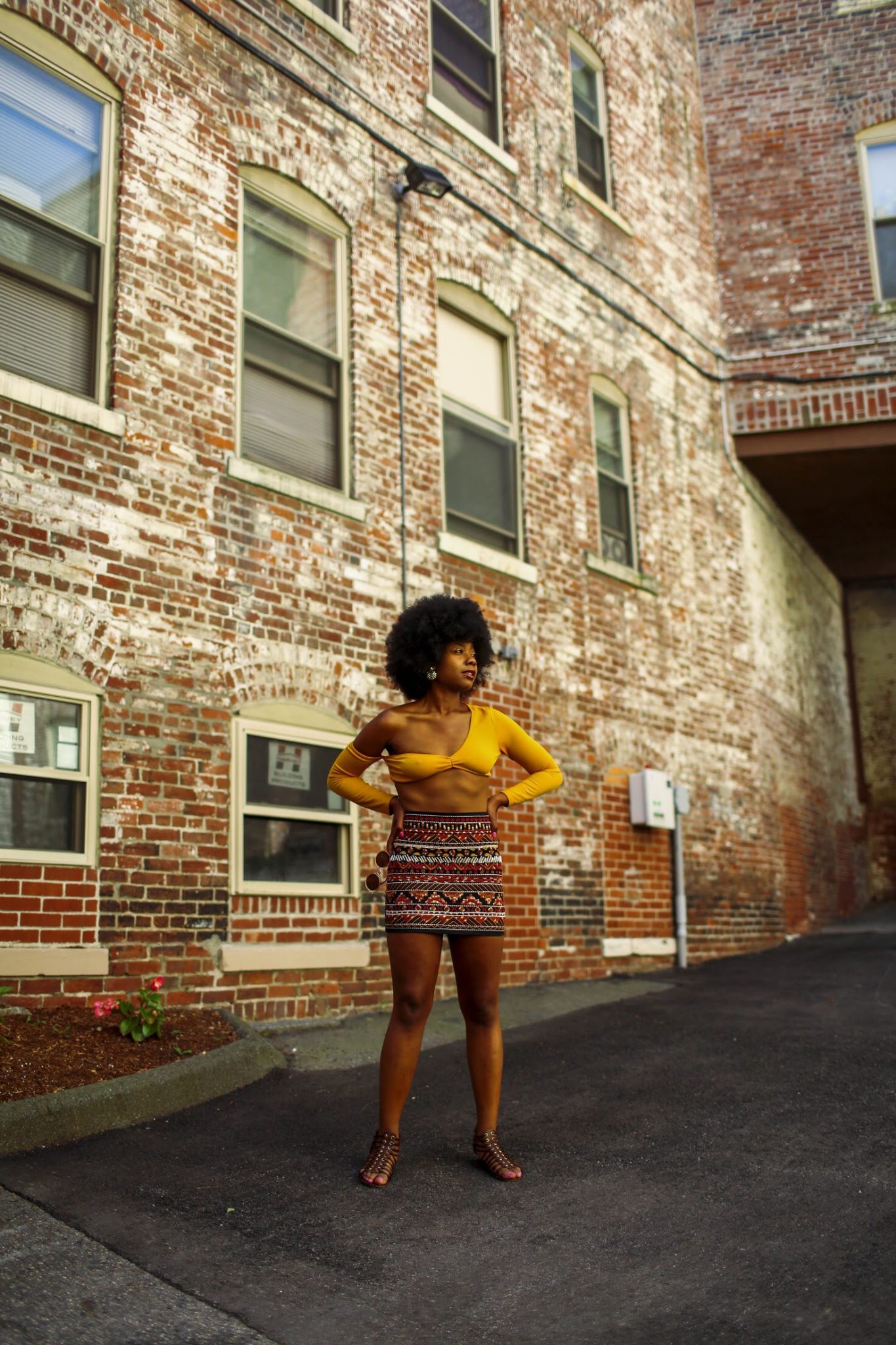 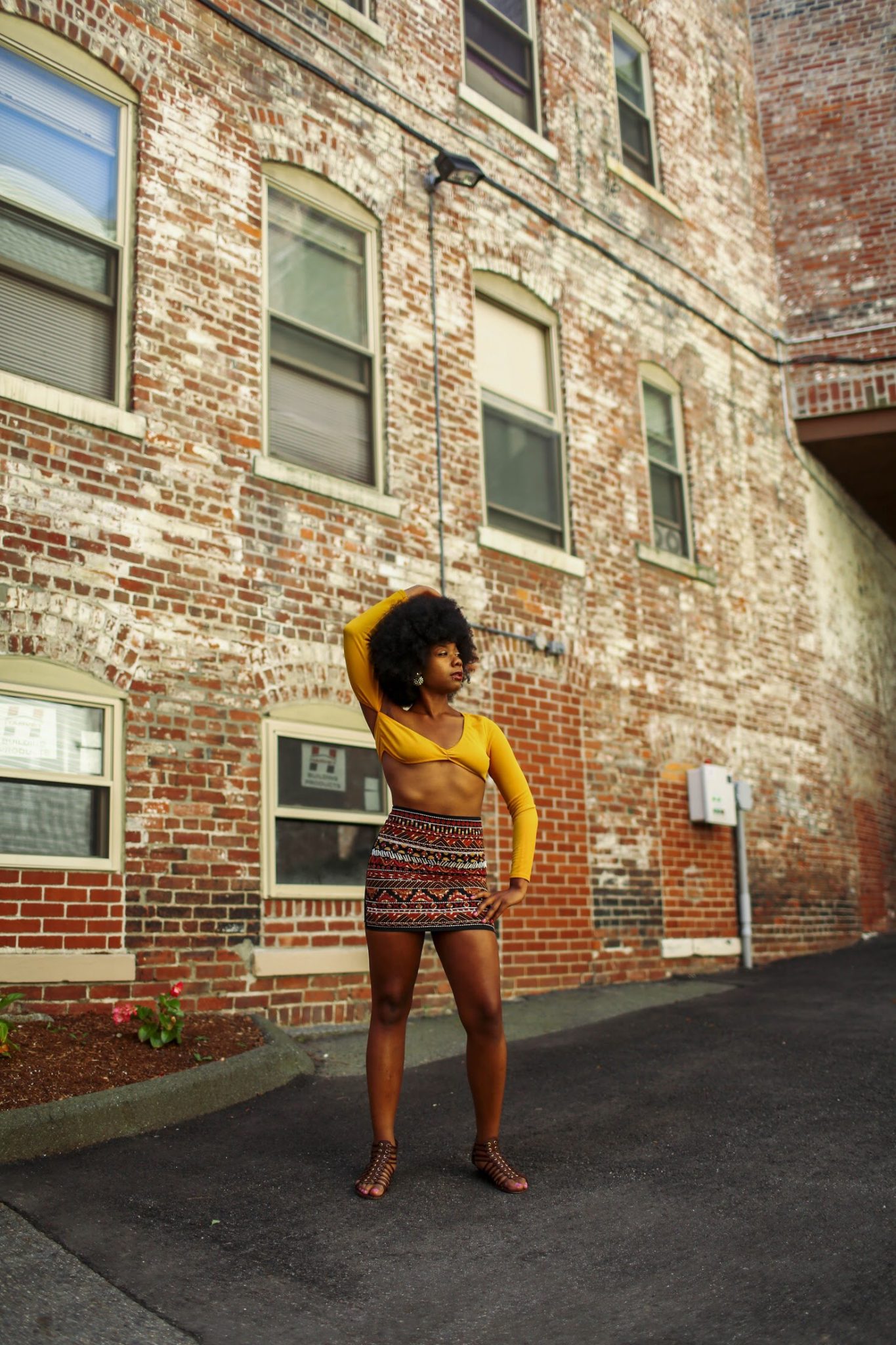 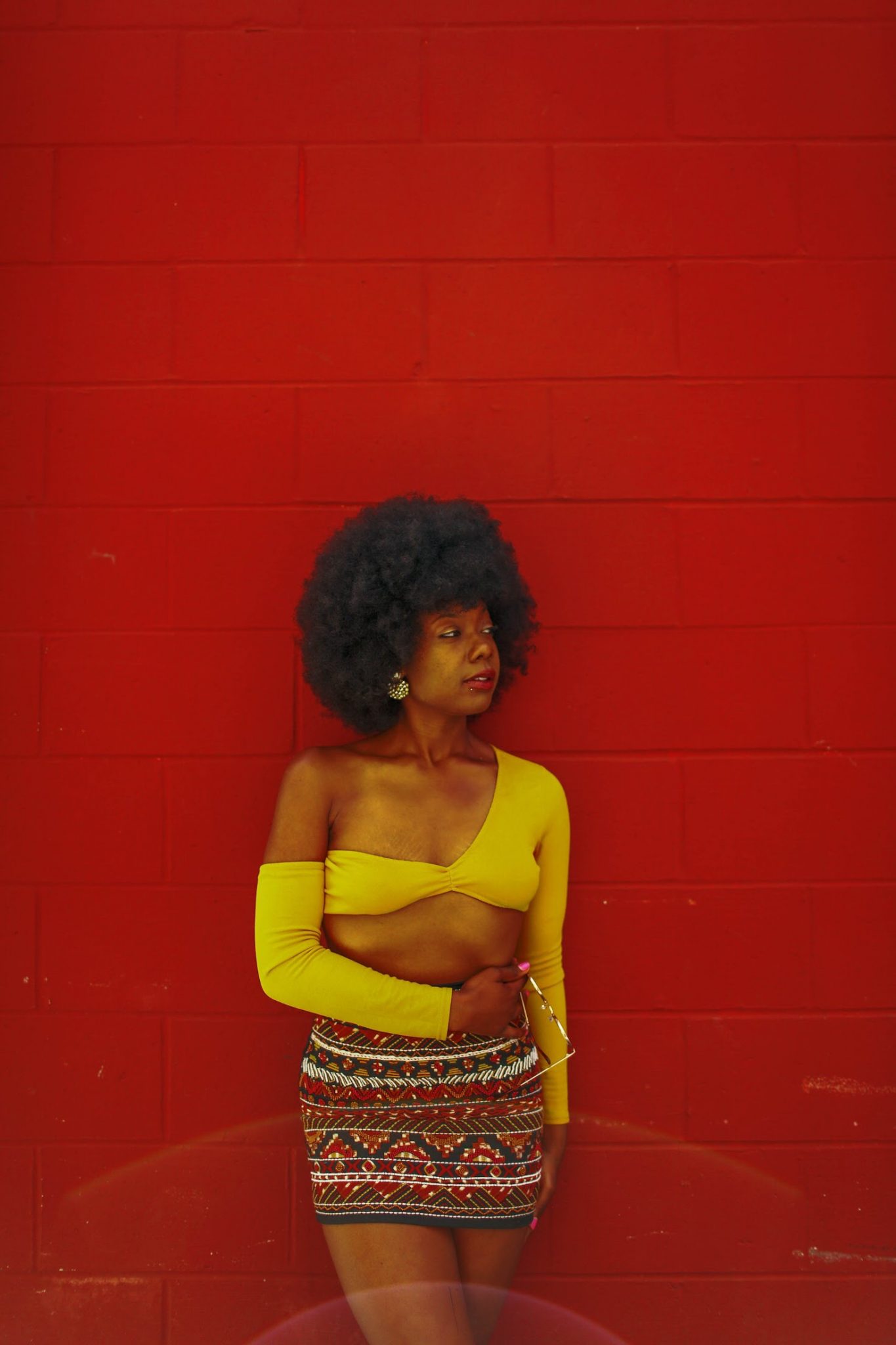 Inside Scoop: Readers, so I actually found that skirt in the sale rack at H&M. When I found it I remember looking at it like, are they sure they meant to put you here? Lol. (This was back in the day thought, before their controversy)

Moral of the story, always check the sale racks where ever you shop, not only for sales, you never know what little gem you may find up in there! Sometimes the things that go on sale, are some fly or daring shit, that some people don’t know how to wear, or aren’t willingly to be daring enough to try!

Wait, Before I go … I gotta be annoying and ask y’all that question again lol

Can Boston fashion creatives unite and innovate a creative scene, or is the city too conservative for it?

I encourage you all, to voice your opinions below! 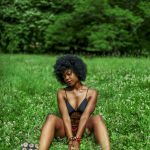 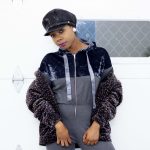 5 Lessons I’ve learned in my first 3 months of blogging. Now What’s Next? 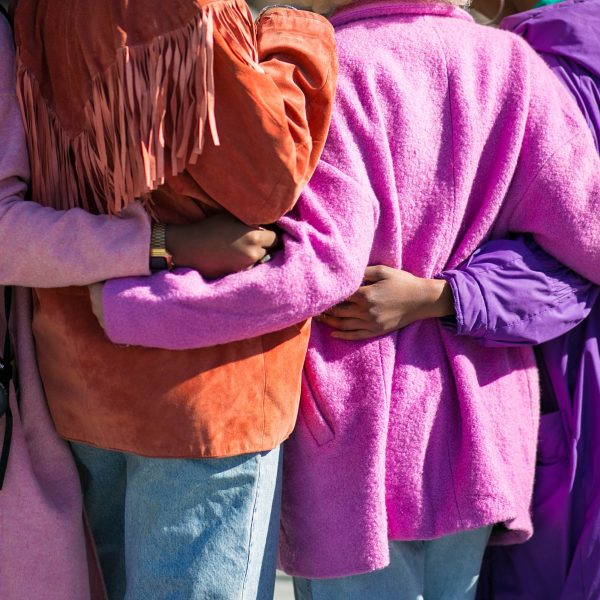 Is the American Society, Experiencing a Lack Of Empathy? 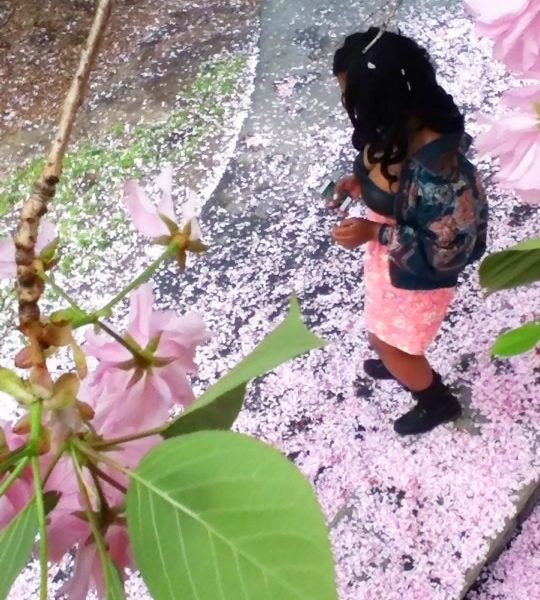 Gems For The Spring & Summer

I think it’s completely possible to create creative spaces in Boston with committed people and connections to those in power. I believe this is a start to a new change in Boston and the elected POC is a sign of that. I agree with the competition aspect but anything can be done when you being about the right people.

Hey Stephanie! Thanks for sharing!! I thought what you shared was too real, and it actually got me thinking. Question for you, Who in your opinion, are people in power, that can or would be willing, to support Boston Creatives, in establishing more spaces and unity?