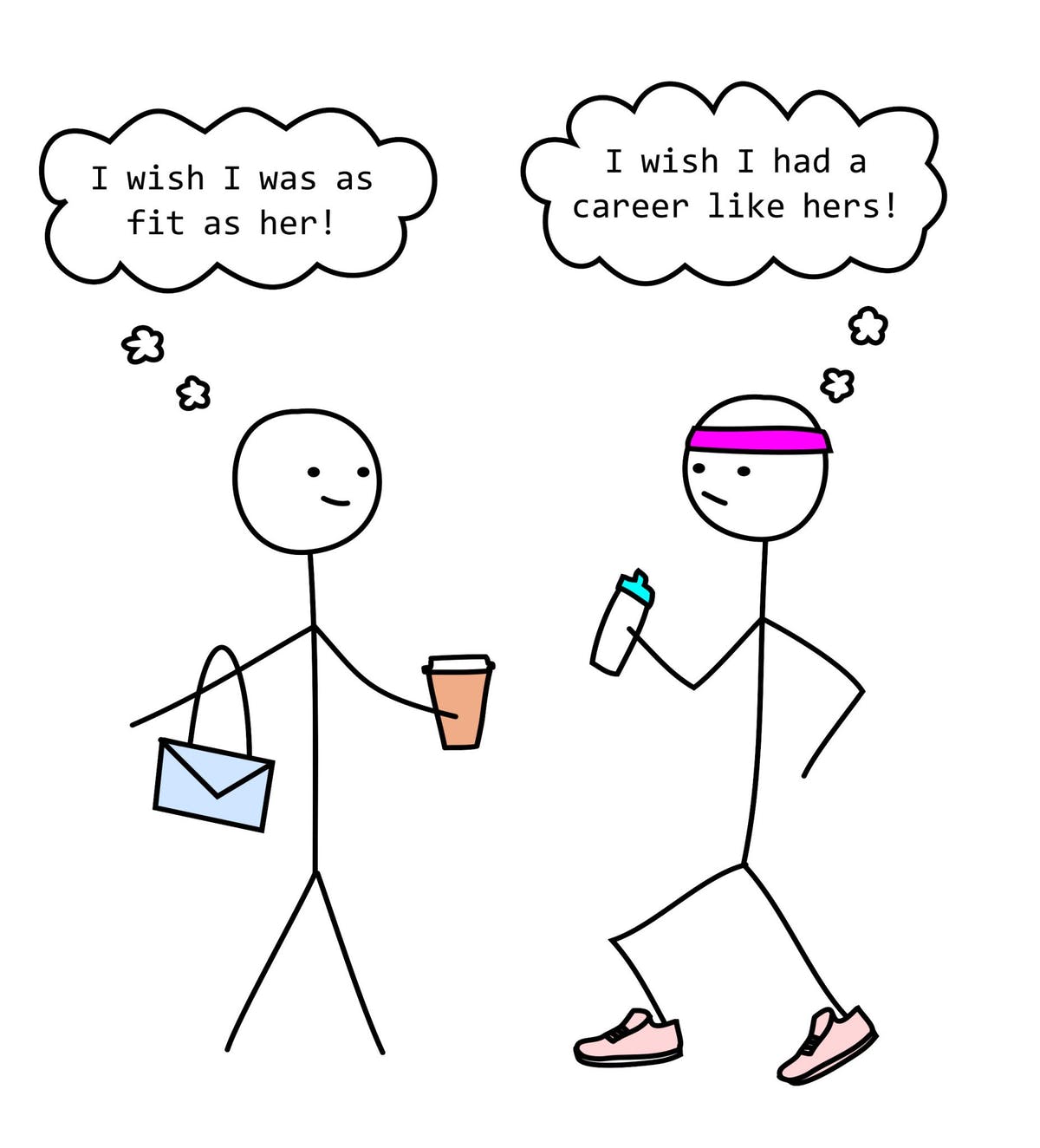 Everyone has fallen into the terrible trap of comparison at some point or another in their life. Even before social media people have found themselves comparing themselves to others, or unfortunately being compared to others. The phenomenon called social media doesn’t make this concept any easier; and if anything, we can all agree that it surely makes it worse.
There are a plethora of reasons why human beings compare themselves to others; but they all stem from feelings of inadequancy, insecurity or the fear of missing out.

Think about the times you have compared yourself to others in your past or present; did you feel good after you took that action?

Did comparing yourself make you feel any better about yourself?

Comparison is an alternative way to communicate that your life, and your journey; simply isn’t enough. That the gifts, talents, and skills that you possess aren’t enough.

That you aren’t enough

You don’t know the full story.

When I was a child my grandmother loved to do word searches together; and every single time she would finish first. Now, I didn’t care because all that mattered to me was that we were spending quality time; and I enjoyed seeing her be in her element. It wasn’t until one day when she announced,

Okay, now you have to beat me.”

I replied and stated,

She firmly replied and stated, ” Oh no, you have to beat me.”

I began to grow so exhausted, that I realized I needed to really get my act together; because she was persistent about this competition.

The moment finally happened and I finally won; but something weird happen that I would never forget. After my victory my grandmother rejoiced and stated,

1) As cliche as it may sound; you are your only competition

2) It’s essential in life to get better and better with time.

3) It is powerful when you are happy for others.

Once you realize that you are your own competition, it becomes harder and harder to compare yourself to others. If you have a strong desire to become a better you; you won’t feel compelled to take your eyes off your road, to slow down to look at someone else’s.

Instead of comparing yourself in a bitter manner; feel happy for others. In my story, my grandmother’s ecstatic emotions towards my win, made me realize the power in being happy for others. She always won, she always beat me; but it was when I won that she truly rejoiced.

Instead of comparing; learn from others. What is it about the people that you compare yourself to that you wish you had? Instead of beating down on yourself; learn from them.

Most importantly, instead of comparing yourself to others look within. Remind yourself of the strengths, gifts, and talents that you have. Comparison stems from a lack mindset; challenge yourself to think abundantly about life, and remember there is always enough to go around.

Be excited for your own journey, and always remember that things can and will get better in your life. Believe in yourself, and know that you are capable of doing all that your heart desires.

Don’t let comparison steal your joy; and distract you from all the greatness that lies within you.

Happy Monday!✨Swipe Left To Start Your Week Of

Scroll left to see a few reasons why thrift stores

Here are 3 new articles, and 3 new episodes of Vin

Step out in style this summer with some lewks from

You can never have enough thrift tips to amplify y

Spring style is in full effect! 🌸Tap the #lin

You can be giving sporty spice one day, posh spice

It’s no secret that Tik Tok has been taking over

The thrift experience is found to be very relaxing

A stylish belt has a unique way of enhancing your

Trends come and go; but an intentional wardrobe wi

April is here, and it’s bringing an energy of ne

Style Inspo Saturday✨There is a lot of joy and

Spring SZN is here; and it’s time to put those w

Hawaii Thrift Haul 🌺✨I wanted to show you a

Tap the #linkinbio to tune into the latest episode

Upgrade your style today with this insightful e-bo 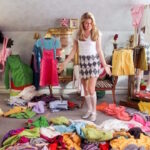 While You Spring Clean; Give Up-cycling A Try 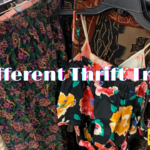 Key To Fashion Youtube || This Is A Massive Thrift Haul! 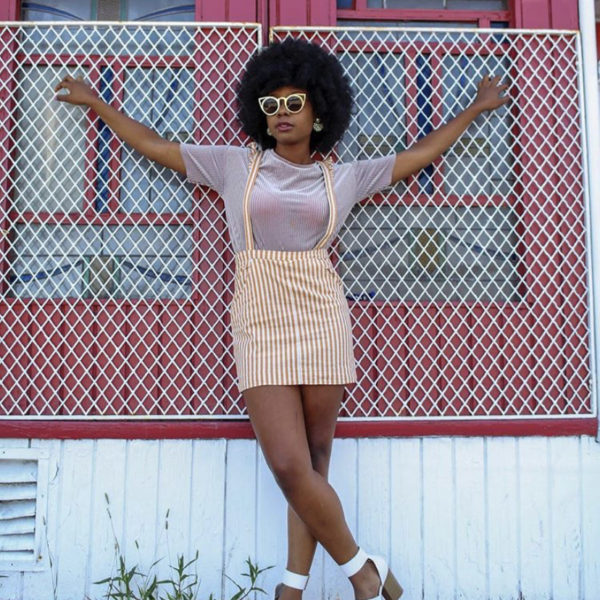 The Concept Of Individuality-Are You Really Being Yourself? 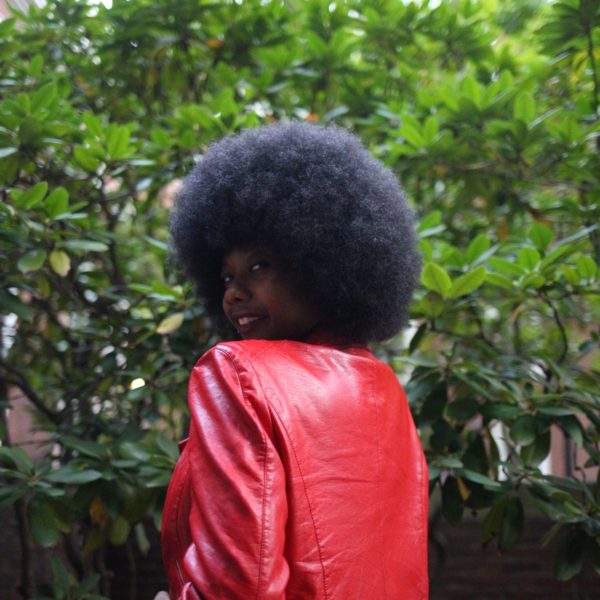 The Importance Of Moving In Silence 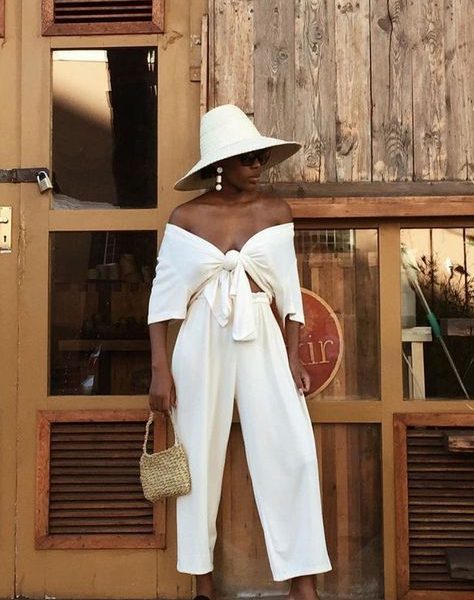 Style Essentials for The Daring Fashionista