A Thrift Legend: Bobby From Boston 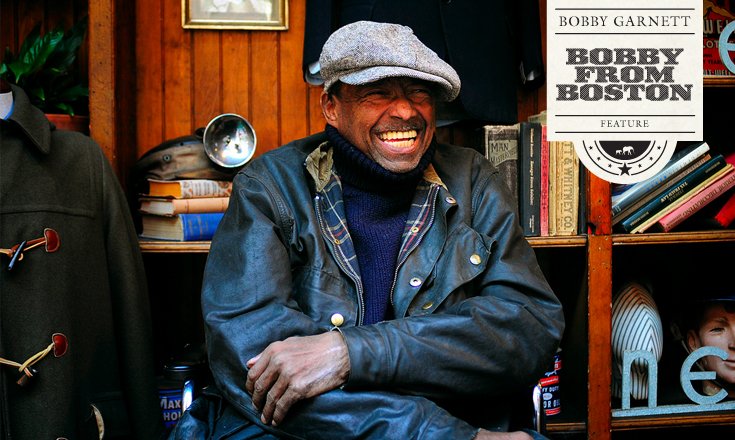 A small vintage shop in Jamaica Plain, a part of the Boston. And home to some of the best local thrift shops in town. The store is owned my Hilken Mancini. A thrift shop owner, an entrepreneur, a rockstar, and the owner of Girls Rock Campaign Boston.

At that point of my life, in 2017, I was eager to learn from local thrift shop owners in the city. I had a series of questions I wanted to ask, and I reach out to several business owners, who graciously gave me the opportunity to pick their brains.

I questioned what made them get into this field? What were their personal and professional ups and downs? But also what were the rewards for being in this field?

Hilken fell into the world of thrifting, while pursuing a career in Rock & Roll music. But along her journey she was mentored by some of the most well-known thrift & vintage shop owners in the city.

“Have you ever been to Bobby from Boston? You would love the store. Bobby was a great guy”- she stated.

The first reason was because I had never heard of the Bobby from Boston store before. And the second reason, was the fact that Bobby was a Black man. A Black man that had owned a well-known vintage shop in Boston for over 4 decades.

Hilken’s mentor, who I can’t recall his name at the moment. But a very nice man indeed. I had met him one day, on another visit I made to her store.

He didn’t hesistate to let me know that he was also mentored by Bobby. And when I met him, he couldn’t stop positively raving about the innovative thrift legend.

But unfortunately Bobby had passed the year before in 2016. Leaving behind a strong legacy, of being a pioneer in one of the most unique, and fastest growing realms in fashion.

Bobby was not only well-known in Boston, but he was well-known in Hollywood. Selling vintage clothing, that would premiere in Hollywood films. He also did business in London, and was known as Bobby from Boston in London. Which later influenced him to change the name of his shop to that staple name.

Bobby is a prime example of that.

Recently, Bobby’s shop in Boston has been closed down. But the warehouse in Lynn is open to the public every Sunday. And I’ve personally heard GREAT reviews about the warehouse. I plan on taking my very first trip to the warehouse next month, to shop, but to also learn.

I’m personally deeply inspired by the Black visionaries, trailblazers and pioneers that have came before me. It takes a profound belief in yourself to define yourself, before society has a chance to define who you should be. Or what you can do. 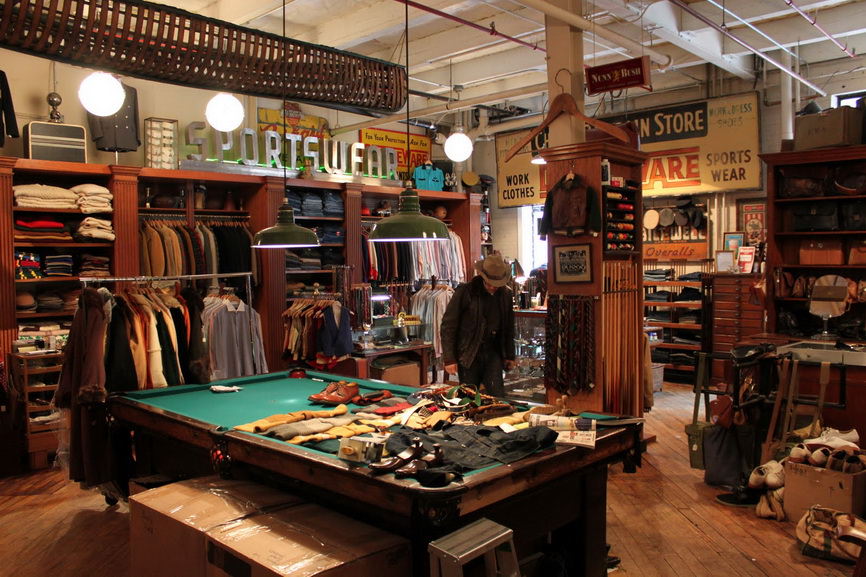 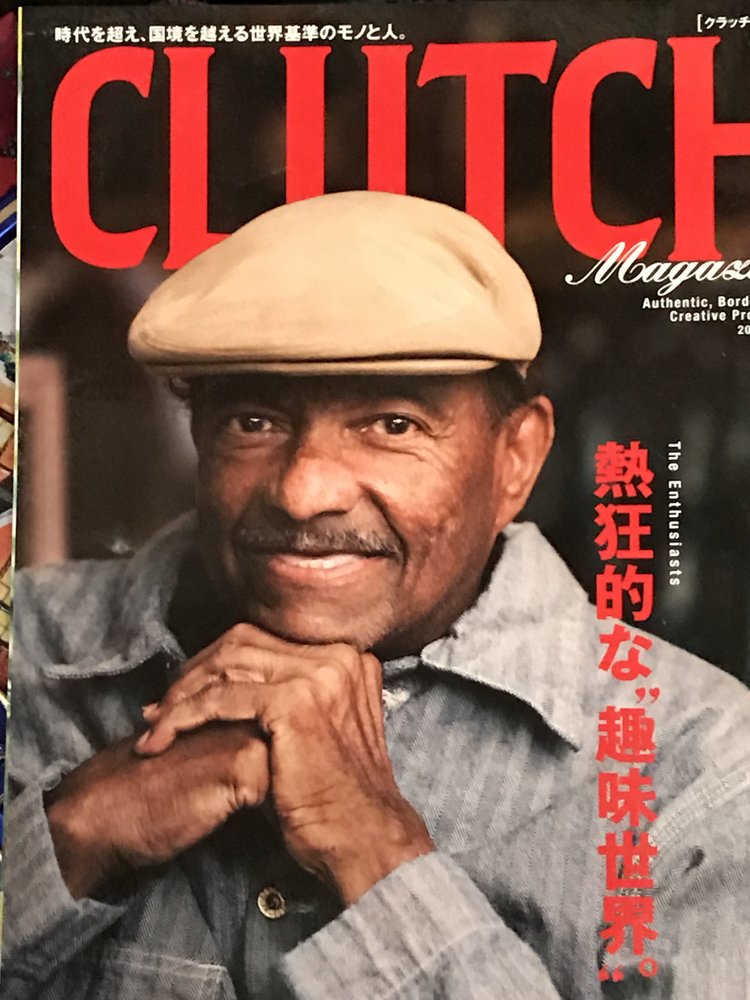 Below is an interview that Bobby did with WGBH, a well-known television station in Boston & New England. In the video he shares details of his profound journey in the resale fashion world. 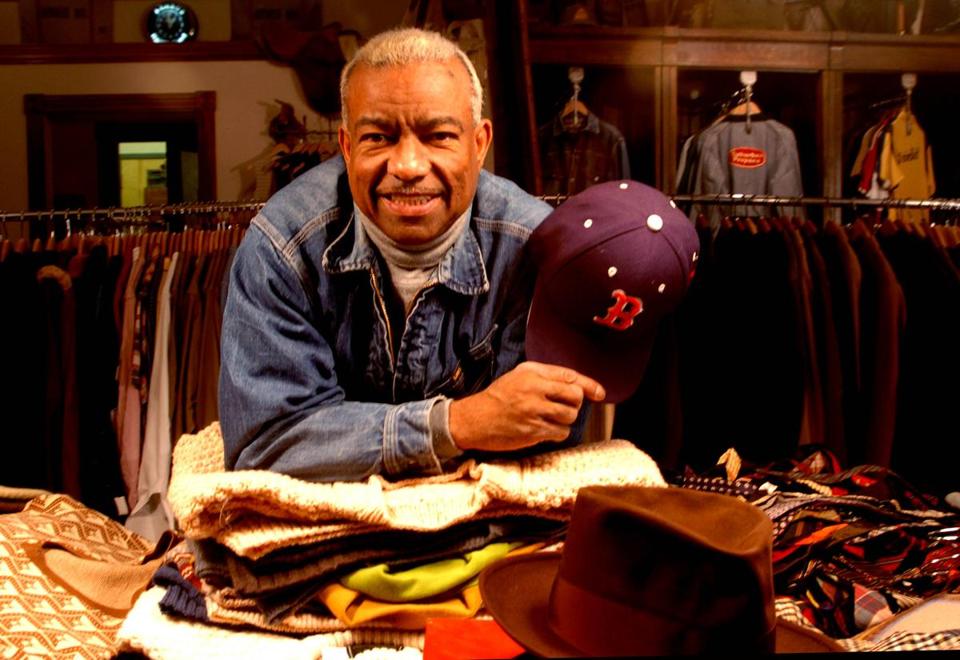 Bobby, all I want to say is thank you. Thank you for trusting your vision, and for staying true to you. I’m not only deeply inspired. But I also know that this is possible! Because it has been done before, and done so well.✨ 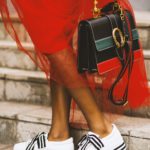 4 Summer to Fall Transition Styles You Must Try! 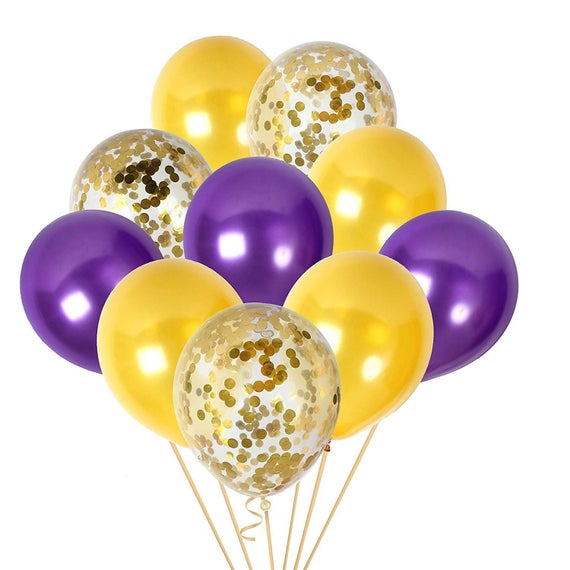 Bodacious 80s Styles Are Making A Come Back In 2022 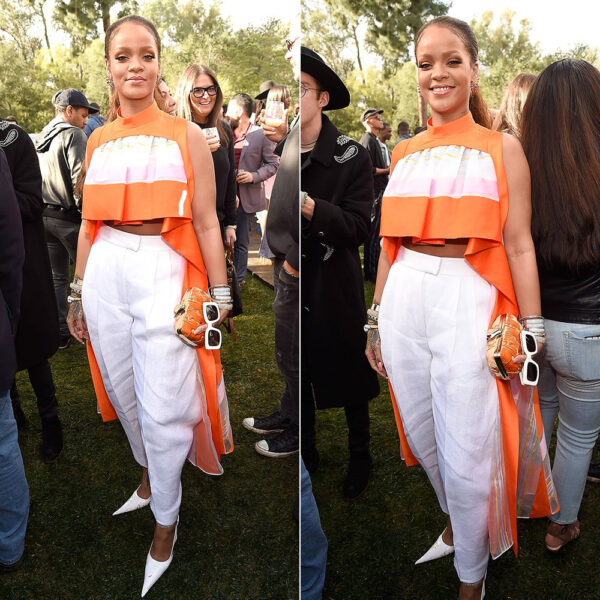