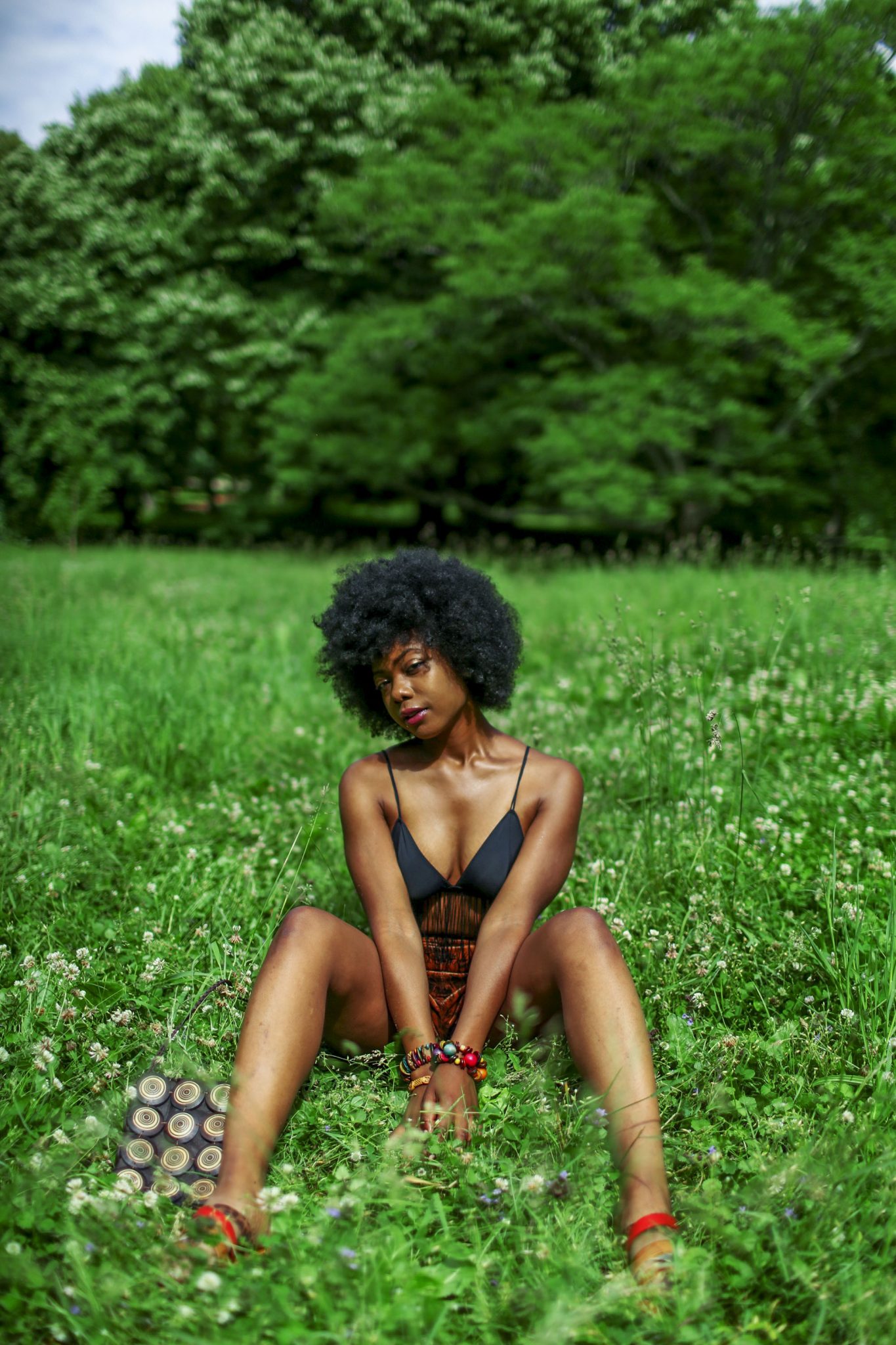 Growing up, I was raised heavily by my maternal grandmother, who did an amazing job teaching me lessons, wisdom, while simultaneously influencing me to be the best that I can be. As I reflect back to her many lessons, I can remember some of hery very old-fashion Caribbean remarks. They were always stated out of love, but in hindsight those remarks certainly reflected the timeframe that she grew up in.

“Keyana, make sure yah wash yah paddicake nice, or no man will want you!”

For those that may be confused, the word “paddicake” is referring to one’s vagina. I remeber being told that by my Grandmother when I was just a child, while she was bathing me, and the comment stuck with me ever since. While growing up, comments such as those, and other remarks made by my family members, had a huge impact on my prudish ways, and my judgemental views on other women, and their sexuality.

I remeber the first time I learned about “giving head” in the 7th grade. A girl I used to be friends with, got caught giving a guy head in the stairwell of an apartment building. By the next day in school, it was the talk of the entire 7th grade class. EVERYONE was talking about it. But one thing I remeber in particular, was that everyone kept throwing the phrase, “giving head” around and around. And all I could think the entire time was,

“what does giving head even mean”.

It wasn’t until I stomached the courage to ask someone, and they told me what the phrase meant, that I learned. And when I did, I cut her off immediately, with the reasoning that I didn’t want to be friends with someone that was known for doing something promiscuous like that.

When I look back on that moment, I don’t regret my decision for ending the friendship, but I regret my judgement. I regret judging her on her sexual exploration. Yes, 7th-8th grade are young years to experiment and explore, but if we are being honest, these are the years many adolescents starts to experiment with their sexuality. In that situation, she was the only one that was criticized, she was the only one that was humiliated, while the guy that she messed around with, got to walk around the school with his head held VERY high in the clouds.

By High School, my judgemental views were at its peak. Especially because I was in a little teenage love affair. So whenever I would hear about other girls doing “promiscuous” things, I would be shocked! I had a hard time viewing teenage girls as being, “sexually liberated”, and instead I would refer to them as sluts, ho’s, or a girl that gets around. And similar to my story back in 7th grade, I tried my hardest to not engage with young woman that didn’t get around, but by the end of my high school journey, I ended up with a few friends who had started their quest to sexual liberation, but instead of embracing their liberty, I viewed it, as a,

Whenever guy friends would comment and chastise my female friends for their sexual actions, I would try my hardest to defend them, trying my best to prove to my guy friends that they were worthy young woman.

But why? Especially when many of those same guy friends were slanging their dicks from Timbucktoo and back, but I wasn’t saying anything.

By college, I was single. And I was not ready to mingle! I took a long time to get over my high school break up, so I never really put myself out there to engage with other people. But I knew that was the thing to do. Similar to high school, in college, I was once again hearing a ton of stories about young women getting around. But what was different was that, some of these stories I was hearing we’re from women themselves. In college I witnessed many women, many who were friends, share their sexual liberation, with openness, confidence, and with no shame. Even when many of them knew they were being criticized, they didn’t care, and remained true to what they wanted to do.

It wasn’t until the end of junior year of college that I started to slowly, but surely embark on my own sexual revolution. I’ll admit that in the beginning shit was rough, due to misfortune events, and challenging life experiences …but I learned a lot, and I’m still learning a lot, and that’s what life is about. So speaking of the things I’ve learned, the four things that you let go, when you start your own sexual revolution are:

The older I get, the more I realized how ridiculous it was to criticize and slut shame other women, simply because they were liberated in their sexuality. In reality they gave me, and any other women that started their revolution after them, the subconscious push to do the same. And that’s just real.

2) Feeling the need to appear a certain way, just to please the opposite (or same sex).

Growing up with some old fashion values, the idea of needing to look or be a certain way to please a man, was certainly a notion spoken upon in my household. Although I don’t criciticize my grandmother for her old fashion remarks, because as I mentioned earlier, it was due to the timeframe that she grew up in, I’m glad I’m at the point of my life, where I’m able to understand her lesson, without feeling the need to abide by it.

I agree that most women should try their best to make sure down there is smelling, the way they want it to smell, but not for a man (or a woman if that is your preference), but for yourself. I know in the straight world, we must change the narrative that whatever woman does, has to be for a man. That we need to be scene as sexual saints, or prudish woman, or do X,Y, and Z, before, or even FOR a man to decide to take us seriously.

3) Letting Go of your Sexual “Guard Up”

Let’s be honest, most women if not all, LOVE sex. People like to talk about “men always being horny”, or how “men need a lot of sex”, but honestly with all the hormones women face on a daily and monthly, its fair to conclude that women are just as sexually needy as men are. We love to act like we are all so different, but in reality we really aren’t. We all love sex, we all want sex, but for a lot of women, we keep a sexual guard up, even while knowing that we want to be free, we want to be more liberated, and that we simply want to have sex! As you embark on your own revolution, you begin to let go of your sexual guard, and there is something powerful about that. There is something powerful when a woman wants what she wants, and she gets what she wants to get!

4) Caring about what people do, with their bodies

Really, like who cares! I feel bad for all the women I’ve criticized, for simply doing what they wanted to do with their own bodies. Looking back on it, that shit was corny! Regardless if I agreed with what they were doing or not, it was never my place to say anything about it. When you embark on your own revolution, and with age and maturity, you stop caring and focusing so much on what others do with their bodies, and with their lives. None of that shit matters to you anymore. You realize how foolish it all was, and you let it all go.

I hope I succeeded by leaving you all with something that you can take away, and apply to your own lives. I hope I got you all thinking.

What are things that you learned from your own sexual revolution?

What are you views, on women becoming a lot more free and comfortable, in expressing their sexuality?

I appreciate you all taking the time to stop by! And thanks for reading! 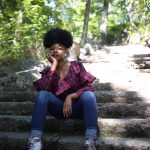 How to Style Statement Sleeves: The Bigger, The Better! 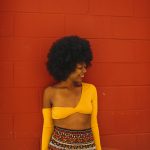 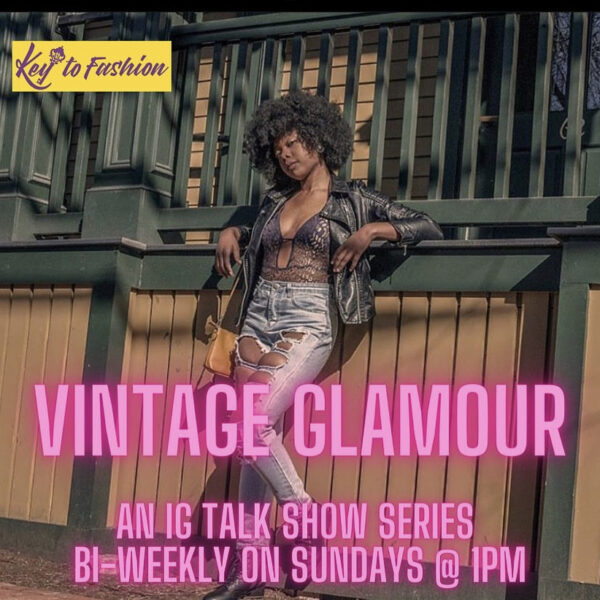 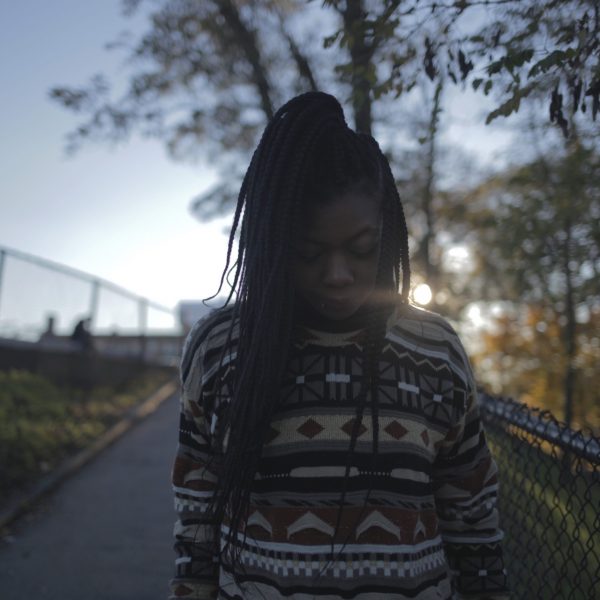